Last Updated on January 24, 2023 by Bestusefultips

Just a year has gone by since the initial release of Windows 11, yet discussion about Windows 12 has already started. Windows users have already been anxiously awaiting the Windows 12 release date, which has a variety of brand-new functions in addition to those present in early versions of the operating system. 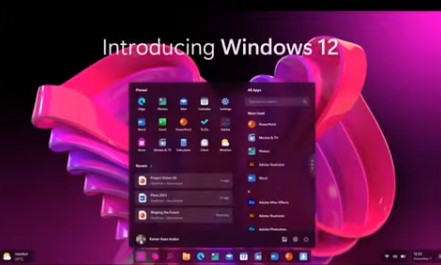 Check out the below given Windows 12 leaks like release date, expected price, minimum requirements to upgrade your PC to Windows 12, features, Windows 12 logo, etc.

It wouldn’t surprise us if the launch date changed again as time passed. For some context, Windows 11 was announced in June 2022, and the operating system was first made available to the general public in October 2022. However, it took a long time to make it available to all suitable devices, so the same situation is likely to occur this time.

The changeover to a 3-year release cycle for Windows was based on a new update strategy. Windows 12 should launch sometime during 2024, most likely in the fall, just like the Windows 11, as Windows 11 was released in 2021 (5th October, to be exact).

When is Windows 12 Coming Out?

Although Microsoft will continue to refer to them as Windows 11 features until we get considerably closer to the launch date, if you are a Windows Insider Programa member, you may gradually start to see Windows 12 features over the following two years.

Though many of the Insider Program features are to come out as minor revisions, some may expect future features. Thus not all of them will appear in Windows 12. However, until Windows 12 is released, we might not see any exclusive features. After all, until it was almost complete, Windows 11 was kept a fairly well-kept secret. You can also check out the Windows 13 release date (April 11, 2030), features, and rumors.

Likely, Windows 11 and perhaps Windows 10 users with a valid copy of Windows will be allowed to download Windows 12 free. If you require a new license, we believe you’ll be able to buy the digital version on a USB device from Microsoft’s website or other merchants.

The price will likely be similar to that of Windows 11 from the company:

Read More: How to Use Windows 10 Media Creation Tool

Should I Upgrade to Windows 12?

If Windows 12 is released, one of the main issues you’re sure to have is how you’ll have to pay a fee to upgrade. However, this is doubtful. You will still need to pay for Windows 12 if you still need to get a Windows license, as it is likely that it won’t be free. Microsoft could continue giving current Windows users important Windows updates for free, as it has done for a number.

If your PC is compatible, that could convince you to spend money, but that is a different issue that deserves its area. You can upgrade your PC or use Windows 12 ISO file to set up on your desktop or laptop.

The third month of 2023 will see the launch of the most recent version of Windows, and for Windows 12 download on your computer must meet several Windows 12 requirements. Additionally, you will have a lot of opportunities to improve your PC before the update arrives early this year if it still needs to fulfill the Windows 12 Requirement.

Although Windows 12 has yet to be developed, it is still far too early to know all the functionality that might be included. Many upgrades are currently being tested as part of Windows 11 version 22H2, and users of Windows 11 will be able to utilize those features later this year. If you’re interested, you can learn more about the additional features in Windows 11 22H2 here.

That’s all we currently know about Windows 12 news and rumors, but we will update this article when new information becomes available online. Even though Microsoft is yet to address Windows 12 officially, it seems that Windows 12 will replace Windows 11. Well, that’s all I have to say. 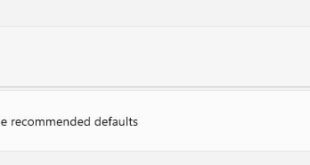 How to Reset All Audio Settings Windows 11 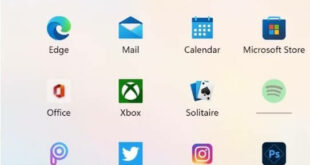 How to Lock Windows 11 Screen 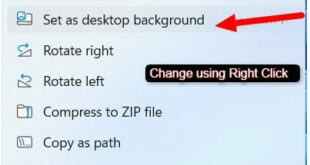 How to Change Desktop Wallpaper in Windows 11