How to clear cache data in Android Oreo

How to restrict data usage on Android 10

You can clear app cache and app data on Pixel 4 and Pixel 4 XL using below given steps.

Step 1: Swipe up from bottom of the screen to access app drawer

Step 3: Tap on apps and notifications 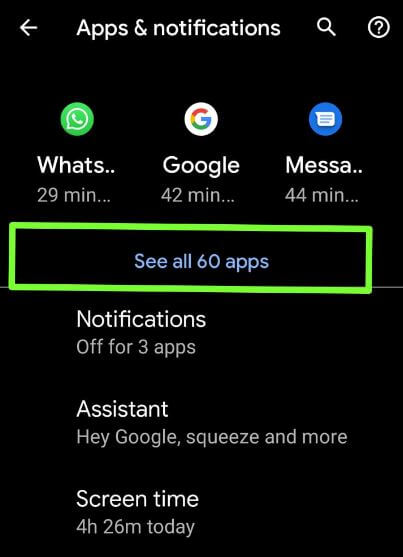 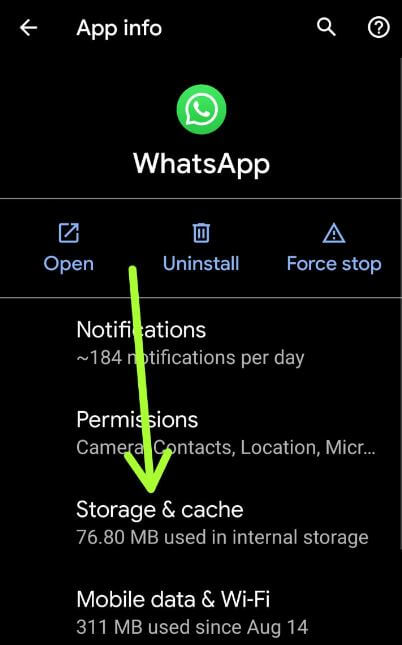 Step 6: Tap on Storage and cache 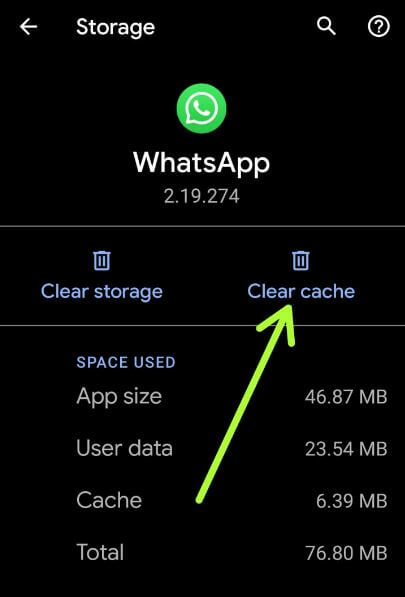 Now remove app data temporary from your Google Pixel 4 and 4 XL devices. You can uninstall apps you’ve installed and disable apps that came with your phone. 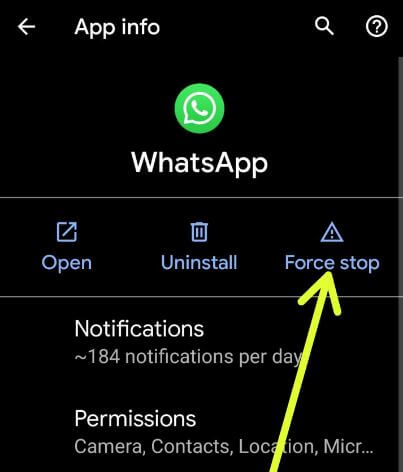 It will completely turn off an app, including background services that could be using battery. Force stop is like as hard reboot for an app.

If the issue comes after you open an app again, you can uninstall it.

If an app still facing problem even you’ve force stopped and restarted, you need uninstall app it using below settings.

If you don’t see uninstall, you can’t uninstall the app. Now restart your phone and re-install app and check solve issue.

And that’s it. I hope above given tutorial useful to clear app cache on Google Pixel 4 and 4 XL. If you have any question regarding this article, tell us in below comment box. Stay and connect with us for latest updates. 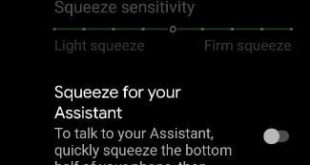 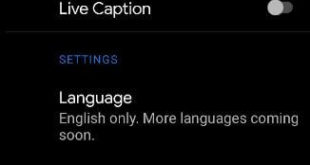 How to Enable Live Caption Pixel 4 and Pixel 4 XL