How to Enable and Use Game Launcher on Galaxy Note 9

How to Set Up Game Launcher on Galaxy Note 9 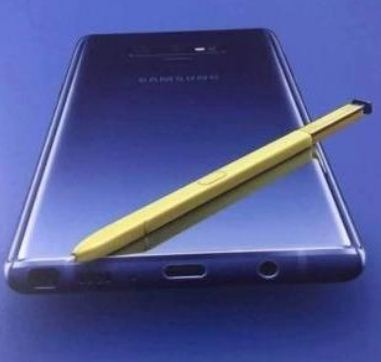 Step 3: Tap Games and make sure toggle on the Game launcher.

Here you’ll see settings for play games on Note 9 such as save power, mute game and more. Also, show games played and videos recorded in my games settings.

Enable Calls and Messages While Playing Game on Samsung Note 9

Step 1: Tap on Game launcher from the app drawer or home screen.

Step 3: Swipe screen from the bottom of the end to see the Game tools icon at the bottom left on the navigation bar.

Step 5: Tap on No alert during a game.

Make sure toggle on “Turned on“.

Step 6: Choose from In floating pop-up/In notification only.

Also, block the home button, Edge panel, and auto-brightness during gameplay in your devices. In the additional features, you can enable a pop-up panel (4 apps on the screen) to quickly access the app, enable the floating keyboard, and auto screen lock.

Here you can add a game and see Note 9 Game launcher settings.

Now, you don’t get any apps notification while playing games on the Galaxy Note 9 device.

Step 1: Tap on Game launcher from the app drawer or home screen.

Step 3: Tap on the Game tools icon at the bottom left.

Step 4: Tap on the Settings icon at top side.

Below given settings available in your Samsung Note 9.

Choose what show during gameplay from Show a profile picture/Camera/None. In Audio source, choose from Microphone (Record external audio using microphone)/Game audio (Record audio from the game. System sounds of your phone may also be recorded). In the game video quality, set resolution from 1080px/720px/540px/480px, set bit rate and aspect ration also.

And that’s all. I hope you will enjoy viewing how to use a game launcher on Galaxy Note 9. Did I miss anything? Just in case if you want to admit then let me update! We shall update you with more game launcher details. Stay and connect with us for the latest updates. 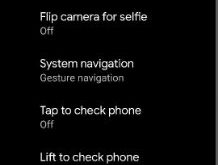 How to Enable Gestures in Google Pixel 5 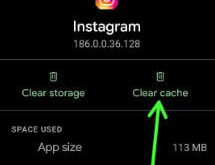 How to Clear App Cache in Google Pixel 5 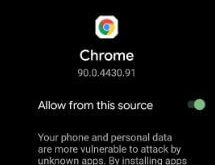 How to Allow Unknown Sources in Pixel 5