You can use S Pen on Galaxy Note 9 for taking a photo/selfie, open gallery, control music player, record voice, create a note, and more functions. But in this tutorial, I will show you how to take a photo using S Pen on Samsung Galaxy Note 9. Using galaxy Note 9 S Pen, you’ll capture selfie and switch camera modes using the S Pen Bluetooth button. You can change S Pen settings on galaxy Note 9 under advanced settings.

You can use the Bluetooth button to capture selfies or switch camera modes in your Samsung Note 9 device. Let see settings.

Here you can see S Pen, Games, One-handed mode, and other settings for galaxy Note 9 device.

Step 4: Tap Hold down the PEN button to.

And that’s all. Do you still have questions about taking a picture using S Pen on Galaxy Note 9? What are your favorite features of galaxy Note 9? Tell us in below comment box. 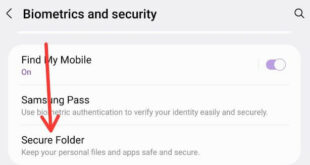 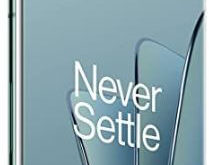 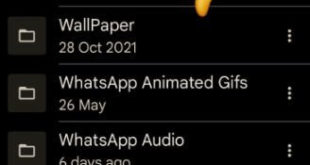 How to Download WhatsApp Status Without Any App on Android