Here’s how to record slow-motion videos in Google Pixel and Pixel XL. You can make a slow motion video of 120FPS or 240FPS size. Also, capture 4K videos in Google Pixel & Pixel XL on various resolutions UHD 4K/HD 1080p/HD 720p. You can shoot videos in slow motion of rainfalls, running & walking videos, playing games, and more activities videos in your Pixel devices. Also, capture amazing photos & slow-motion videos of water drops, birds flying, and more. You can set a grid, flash OFF/ON and set weather effect also such as cloudy/sunny/Fluorescent or tungsten in your devices.

Step 2: Tap “Three horizontal lines” at top of the left side corner.

You can see a list of various options such as slow motion video, Panorama, photosphere, lens blur, and other camera settings. 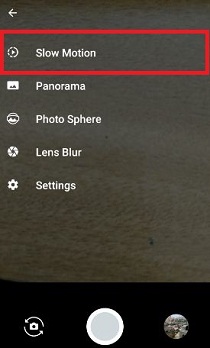 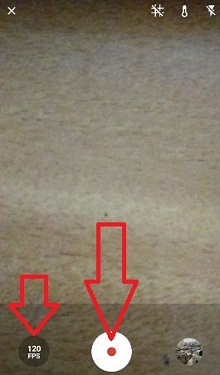 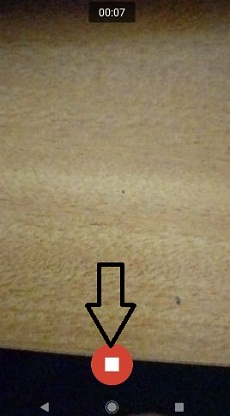 Step 2: Swipe the bottom from the blank screen in the camera app and tap the Settings gear icon. 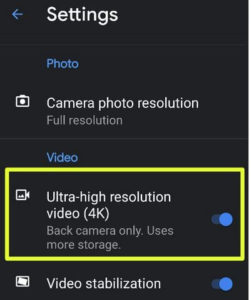 You can access the camera from any screen in Pixel. Press the power button twice to directly jump into the camera app in your Google Pixel phone. Now you can capture a photo or video even your pixel device screen is off.

While using a camera app, simply double twist your wrist to change between the front and rear-facing camera without touching the screen.

Swipe left in the camera to start capturing video and swipe right again to capture photos.

I hope this little tip help to record slow motion videos in Google Pixel and Pixel XL phone. Do let us know you liked this tutorial?. If you are facing any problem, let us know in below comment box.

I'm Arpit Patel, techno lover from India. Bestusefultips is a technology website focused on latest Android news, tricks & tips related android devices, tutorials and videos.
@bestusefultips
Previous How to Set Up a VPN on Android Oreo 8.0
Next How to extend battery life on nougat 7.0 & 7.1 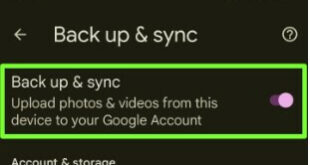 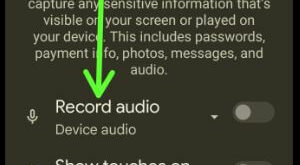 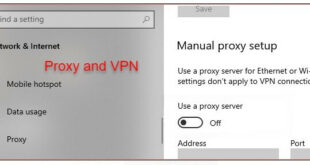