Any guess what is the full form of android O? This android 8.0 version supported Google Pixel & pixel XL, Pixel C, Nexus 6P, Nexus 5X and android one device. Let see all new android O features, release date and beta features. You can see everything you need to know about Google new android O. 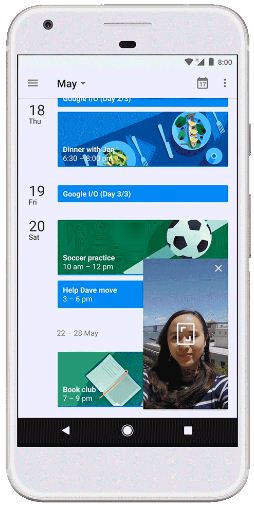 This picture-in-picture mode feature of android O is one type of multi-window mode that used for manage two functions simultaneously such as watching video and also search latest news on your android device. You can easily manage two activities at same time in android 8.0 devices. This is one of the best android O features.

This android O feature automatically set the size of your text mainly based on textview. Using this autosizing textview, it easy to optimize text size on various screens with dynamic content.

If you find above given android O features helpful, don’t forget to share this article with others. Share your thoughts related with Google’s new OS android O in below comment box. 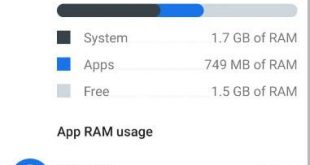 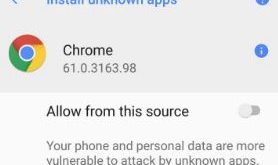 How To Enable or Disable Unknown Sources Android Oreo 8.0/8.1 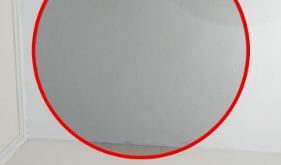 How to Set Up and Use Face Recognition on Android 8.0 Oreo