How to Fix Google Pixel 2 Black Screen After Drop

Also sometimes Pixel 2 and Pixel 2 XL won’t turn on after fully charging. Other problems related to this are Pixel 2 screen isn’t responding or dead screen on Pixel 2. Check out below given each method to fix Google Pixel 2 black screen issue.

Check out the below given possible ways to fix Google Pixel 2 black screen issues.

To find apps that causing the issue, turn on safe mode on Google Pixel 2 using the below steps.

Step 1: Press and hold the Power button until the Google logo appears on the screen then release.

Wait until 5-7 seconds for the logo to appear.

Step 2: With the Google logo still on screen, press and hold the Volume down button.

Step 3: Continue to hold the Volume down button until “Safe mode” appears in the bottom left corner of the screen.

It may take 30-50 seconds to reboot your device.

Now check your Google Pixel 2 and Pixel 2 XL device is working normally or not. If not found any issue, it means any third party downloaded app causing these issues. Delete one by one third-party app and find the app that causing a problem. Delete it from your device.

To exit safe mode on Google Pixel 2 phone, press and hold the power button and tap the Restart button.

Step 1: Turn off your Google Pixel and Pixel XL.

Step 2: Press & hold the volume down button and the power button at the same time until the phone vibrates.

You can view the Android system recovery screen on your screen. By default start button show on your device.

Step 3: Press the volume down button until view recovery mode.

Step 4: Press the power button to restart into recovery mode.

You can see the above screen of the android robot exclamation mark with a red triangle icon on your Google Pixel phone.

Clearing the cache may take 4-5 minutes.

Step 7: Press the volume down buttons to scroll to reboot system now, press the power button to select it.

Did you find the above steps helpful to fix the Google Pixel 2 black screen issue after the drop? If you have any kind of trouble, tell us in below comment box. 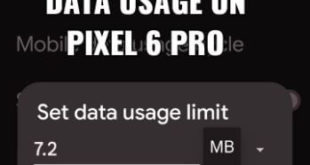 How to Reduce Data Usage on Pixel 6 Pro 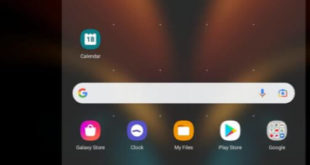 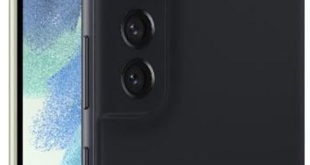