How to Use Parallel Apps OnePlus 6T

You can activate parallel apps OnePlus 6T using below given settings.

Step 1: Swipe down notifications from the top of the screen and tap the Settings gear icon.

You can see supported apps list in your devices such as Facebook, LinkedIn, Skype, Twitter, and more social media apps. By default turned off all toggle.

Step 5: Now you can use two Facebook accounts on OnePlus 6T Pie

How to enable pocket mode in OnePlus 6T Oxygen OS

When turning on the pocket mode in OnePlus 6T Pie, it will prevent accidental touches or fingerprint operations when the phone us in your pocket.

You can use quick launch settings to long-press the fingerprint identification is to launch quick pay or activate apps in your OnePlus 6T Oxygen OS.

And that’s it. Do you still have a question about use parallel apps OnePlus 6T? If you have any kind of trouble, tell us in below comment box. Stay and connect with us for the latest updates. 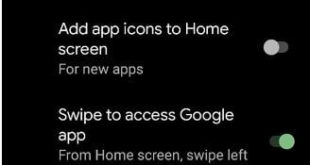 How to Customize Home Screen in Pixel 4a 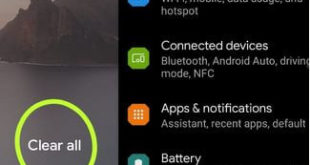 How to Close Apps Running in Background Pixel 4a 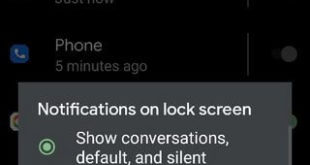 How to Change Lock Screen Notifications Pixel 4a