Last Updated on August 24, 2022 by Bestusefultips

How do I Turn On Split Screen on Samsung Z Fold? 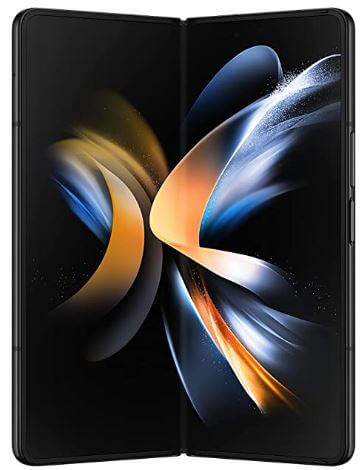 Check out the below-given methods to enable split screen on the Z Fold series.

Step 1: Tap the Recent apps button (If using a 3-button navigation bar) or Swipe up & hold from the bottom (Full-Screen Gestures) to open Recent apps.

Step 4: Select the Second app from the list you want to use as a split screen.

Step 1: Open Any app you want to use as a multi-window in your Z Fold.

Step 2: Tap the Slide button at the left or right side edge.

Step 3: Long-press the app and drop it to the screen to split the app.

Step 4: Again, long-press the app and move it to the screen to use multitask (Three apps) on your Samsung Z Fold.

Step 5: Tap on Triple dots at the middle of the screen to rotate the split screen.

How to Use Split Screen on Samsung Galaxy Z Fold

Step 1: Go to the app drawer and open Any app.

To close or exit split screen mode on Samsung Z Fold, tap on horizontal dots in the middle and tap on the × icon to close the app.

Read Also: How to Enable and Use Dual Messenger Galaxy

Step 2: Tap the Pop-up view button (Second from the left).

Step 3: You can see that app view as a pop-up on your Samsung Z Fold screen. Use the “—” bar at the top of the pop-up view app to move on the screen.

Step 4: Select the App from the bottom of the list to add a second split-screen app.

Step 5: Select the App you want to use as a split screen.

Now, you can see three apps running as split screens and one as a floating app (Pop-up view) on your Samsung Galaxy Z Fold devices.

How do I Make Z Fold 3 Full Screen?

How do I Get out of Fullscreen Mode on my Samsung?

To get rid of full-screen mode on Samsung galaxy, go to Settings > Display > Screen mode > Select the screen mode you want to set.

And that’s all. Which apps do you use for split-screen multitasking in your Samsung Galaxy Z Fold series? Tell us in below comment section. 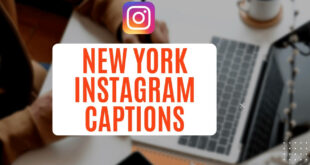 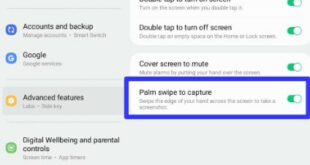 How to Samsung Tab A Screenshot