OK Google command doesn’t work when the screen is locked before the Oreo update, but after updated unlock Oreo devices when said Ok Google. But sometimes when say Ok Google on the Oreo lock screen, you can see this message “voice unlock has been paused”. Check out below given several methods to fix Ok Google not working on Android after the Oreo update.

There are three handy tips to fix Ok Google doesn’t work after the Android Oreo update.

This system update for android Oreo 8.0 will fix critical bugs and improves the performance and stability of your Pixel and Pixel XL device.

If not available any update, you can see the message: Your system is up to date. 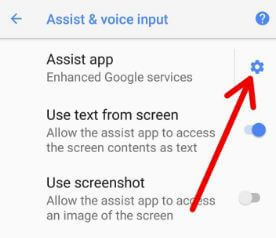 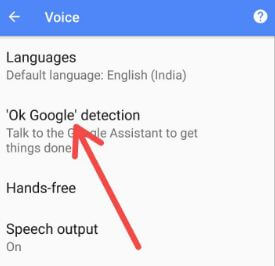 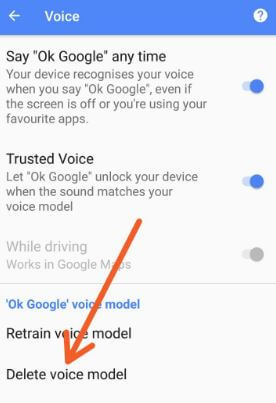 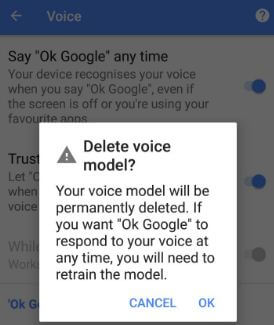 It will reset the Ok Google voice model in your latest android 8.0 Oreo devices.

Now follow the on-screen instruction to set up your voice and use Ok Google in your android Oreo devices again.

Make sure system language and voice language is the same in your Android Oreo devices. 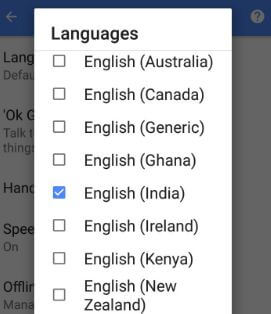 Now check the set voice model language is the same as system language. If not the same, choose from the language list.

End the list of possible solutions to fix Ok Google not working after Oreo update on Pixel and Pixel XL. Do you have any tips want to share? Don’t forget to mention which method worked for you to fix the Oreo issue. Stay connected with us for the latest Android Oreo 8.0 tips. 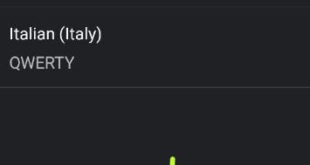 How to Change the Language on Keyboard on Android 11

How to Turn Off Pop Up Notifications on Android 11 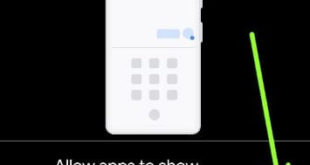 How to Turn On Bubbles on Android 11