How to Take a Long Screenshot in OnePlus 6T

How to Take a Long Screenshot in OnePlus 6T Oxygen OS 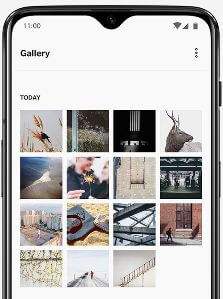 Most of the common method to take a screenshot is a long press power button and volume down button at the same time in your Android devices.

Step 2: Swipe with three fingers on the screen you want to capture a screenshot.

Step 3: Tap the Rectangular icon from the bottom of the screen on your phone.

Step 5: Tap the Screen to stop taking a screenshot.

Now you can see a captured long screenshot in your OnePlus 6T.

How to Capture Screenshot in Android 11 Stock OS

Step 1: Open the Recent apps in your Stock Android 11.

Step 2: Tap on Screenshot at the bottom left.

And that’s all. Do you still have a question about taking a long screenshot in OnePlus 6T Oxygen OS? If you have any kind of trouble, tell us in the below comment box. Stay and connect with us for the latest updates. Don’t forget to share it with others.

I'm Arpit Patel, techno lover from India. Bestusefultips is a technology website focused on latest Android news, tricks & tips related android devices, tutorials and videos.
@bestusefultips
Previous How to Use Quick Gestures in OnePlus 6T
Next How to Change the Accent Color in OnePlus 6T 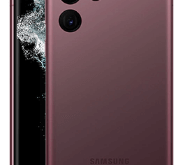 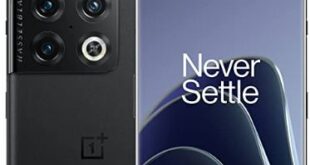 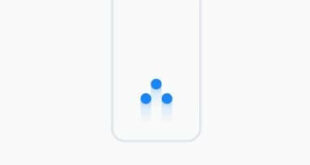