Last Updated on September 9, 2022 by Bestusefultips

How do I Group Apps on OnePlus? 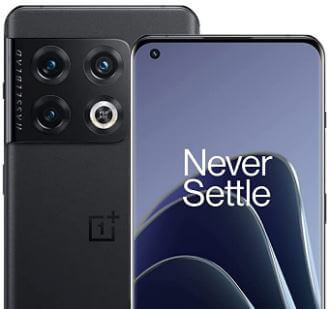 Using the settings below, you need to create app folders to group or organize apps by category on OnePlus 10 series.

Step 1: Open the app drawer & long-press the app, and move it to the home screen.

How to Put Apps in a Folder on OnePlus

Long-press the app from the app drawer or home screen and move it to the app folder you want to add.

How to Change Folder Name (Rename Folder) on OnePlus

Step 1: Tap on App Folder you want to rename.

Step 2: Tap on the folder name and edit a name.

Step 3: Tap the Right arrow on the keypad to change the name.

How to Remove App from Folder on OnePlus

Long-press the app in the folder and move it to the outside folder, or Tap & hold the app and tap on Remove.

How to Delete Folder from Home Screen on OnePlus

Long-press the folder you want to remove and tap on Remove folder.

How do I Organize Apps on OnePlus 8?

You can organize apps on OnePlus 8 to make a folder using categories to access them using that folder easily. Also, change the app screen grid size, app icon shape, and arrange apps alphabetically on OnePlus devices.

Can I Create OnePlus folders in App Drawer on OnePlus 10T?

And that’s all. Do you still have questions about creating a folder on the OnePlus 10 series? Which is your favorite OnePlus 10 Pro feature? Tell us in below comment section. 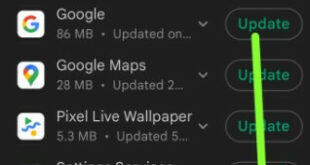 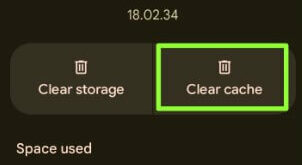 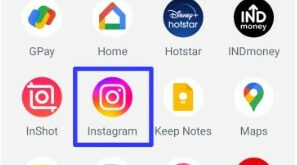