Android O has various amazing features such as picture-in-picture mode, background limits, notifications channels, API changes, Adaptive icons and more. But in this tutorial, I will show you how to works background limits on apps android O devices. This feature will improve your android O battery life to limit its use of background processes of individually apps.

While more than one app running in background, it will consume more battery and slow down your android device system. Due to this issue, android O devices add limitations on those apps which user are not use and background process running. This android O will limit background app activity in two ways. Let see how to work Background limits on apps android O / Android 8.0.

How to enable picture-in-picture mode on android Oreo

How to enable background limits on apps android O / Android 8.0

In broadcast limitations app is registers to broadcast so whenever broadcast sent, it will consume batter every time. So if more than one app registers, it can cause issue. So use battery optimizations to extend battery on android O.

Step 1: Go to “Settings” on your Google pixel and pixel XL phone

You can view various sections in phone settings menu.

Step 2: Under system section, tap on “About phone”

Step 3: Scroll down until end of the page and tap on “Build number” 7 times

Now you can see message on your Google pixel device: You are now a developer! 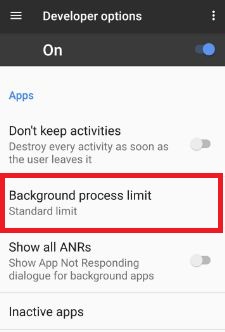 By default set standard limit in your device. You can see below screen on your android devices. 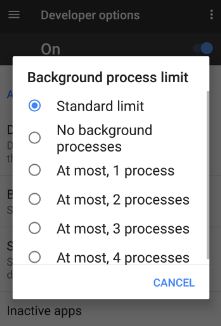 Step 5: Choose from above given options

That’s all. Do let us know you liked this tutorial to use background limits on apps android O. Let us know your feedback about android O this feature. We are waiting for your valuable feedback in below comment section.

Tags Android 8.0 Android O How to 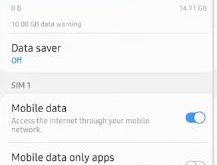 How To Reduce Data Usage On Samsung A50 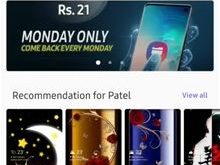 How To Change Samsung A50 Theme 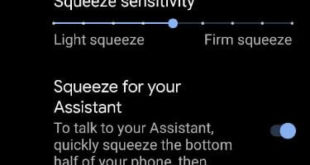 How To Use Active Edge Pixel 3a and 3a XL