Google has already announced the next version of Android OS is known as Android Oreo (Android 8.0). Let see how to update android nougat to Android O.

Read Also: How to migrating apps to android O developer

How to Update Android Nougat to Android Oreo/Android 8.0/Android Oreo

You can easily update android 7.1 to Android 8.0 if the update available on your device. Most of all android devices have the same settings to upgrade your android phone to the latest version. Some android device has slightly changed settings.

You can see various settings available on your device.

Step 2: Scroll down until “About phone” and tap on it. 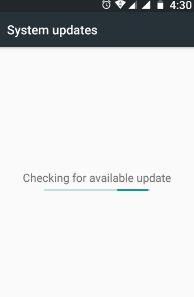 Now in your device, check any latest software update available or not. If available then automatically download and install in your android device. You can simply update android nougat to android O or upgrade Google Pixel and Pixel XL to Android O (Android 8.0). 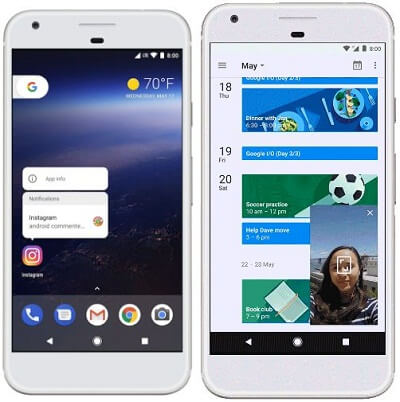 How to Use Picture in Picture Mode on Android Oreo

This android Oreo picture-in-picture mode feature is used to manage two apps simultaneously on your device. You can watching YouTube video and use the messenger app at the same time. One type of multi-window mode.

How to Use Notification Channels on Android Oreo

You can individually manage notifications channels for each group created by a user in different messaging apps. To view notification on android O, long press on app launcher icons in android 8.0 phones. You can anytime change on block notification channel. Also set priority for individual notification in this feature of Android Oreo.

How to Set Background Limits on Android Oreo/Android 8.0

You can set limits on background running app that consuming more power so it will improve battery life on Android devices.

How to Use Autofill Framework on Android 8.1 Oreo

This Autofill framework feature of Android O is used to save time to re-typing any information and minimizes user input errors. It will manage the communication between an autofill framework and an app. You can use this autofill data in your app after authenticating it. You can enable/disable the autofill framework in android O using the below settings.

Enable the Autofill Framework on Android 8.0

I hope this little tip helps to understand android Oreo features and useful to update android nougat to android Oreo in your Google Pixel and Pixel XL devices. If you have any kind of trouble, let us know on below comment box, we will respond as soon as possible. Stay connected with us for latest android tips and tricks. 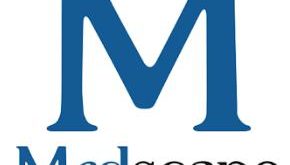 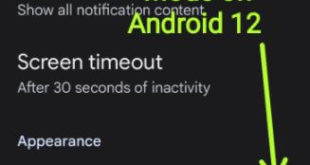 How to Turn On/Turn Off Dark Mode on Android 12 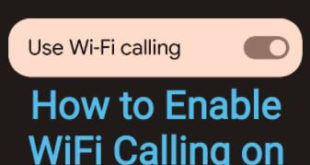 How to Enable WiFi Calling on Android 12