How To Star A Message in WhatsApp Android

Here’s how to use WhatsApp starred message on Android devices. This new Star feature is useful to bookmark your important WhatsApp messages on your android/Windows phone/ iPhone device. To star any WhatsApp message, just tap & hold the message and tap on the star icon at top of the screen. So you can easily find that specific messages later. To unstar those messages, select that message and tap on remove star icon button. Removing star will not delete the original chat message.

When you star a WhatsApp message, that message can only view by that person. It is not visible to other WhatsApp person or group member. WhatsApp is one of the most used instant messaging apps to share photos, videos, and other information with your friends or family. Here you can see steps to mark star message in WhatsApp app. Below you can learn how to use starred messages in WhatsApp android phones or tablets.

How to Enable Fingerprint Lock for WhatsApp on Android

How To Use WhatsApp Starred Messages Android

Step 1: Open the “WhatsApp” app on your android device. 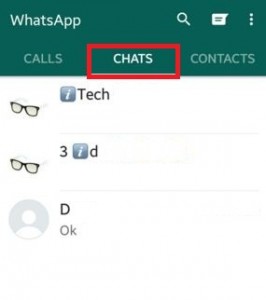 Step 2: Tap on “chats” from the WhatsApp tabs. 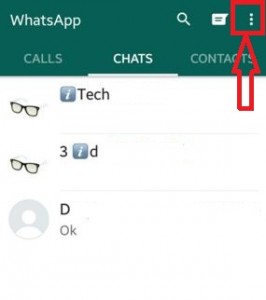 Step 3: Click on “three vertical dots” from the top of the right side corner. 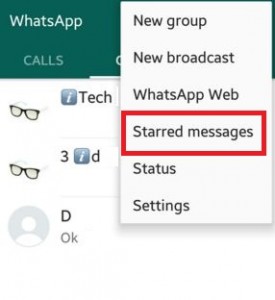 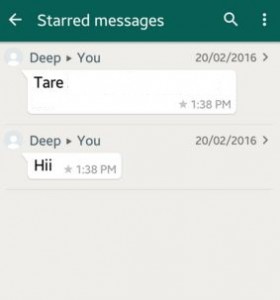 You can see the list of WhatsApp starred messages on your screen.

Let see steps to find starred messages and delete them from your device.

Step 4: Tap and hold the single or multiple messages want to remove from a bookmark. 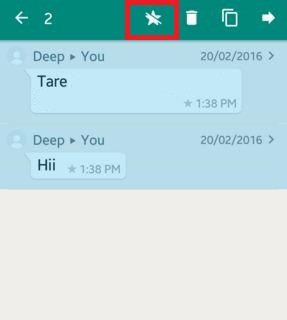 Step 5: Tap on the “Remove star” icon to delete all.

Now delete all WhatsApp bookmark messages from your android devices.

Above you can see the process to use WhatsApp starred messages android mobile or tablet. Did you find the above process helpful? Don’t hesitate to let me know in below comment box. Connect with us for daily technology updates.

I'm Arpit Patel, techno lover from India. Bestusefultips is a technology website focused on latest Android news, tricks & tips related android devices, tutorials and videos.
@bestusefultips
Previous How To Disable Notifications on Android 5.1.2 To All Version
Next How To Manage Power Settings In Windows 7 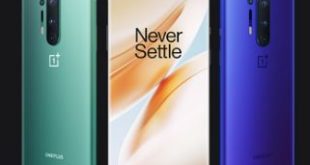 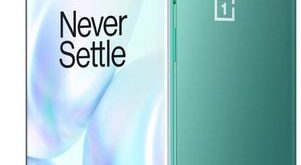 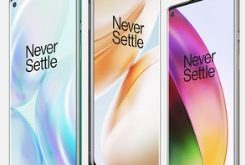 How to Reset OnePlus 8 Pro – Factory Reset and Hard Reset