Last Updated on August 23, 2022 by Bestusefultips

Do you want to know the best smart TV box in 2023? Today we will show you the best Android TV box. Android TV boxes are devices that enhance or add functions to your television, such as playing games, streaming from OTP platforms, or launching apps like YouTube. They are linked to television and wifi or ethernet to stream internet services. It’s essential to check out a streaming platform available on a device before buying, as for devices to stream from the platform, they need a license. Best online deals for Android TV boxes for USA and UK in 2023. 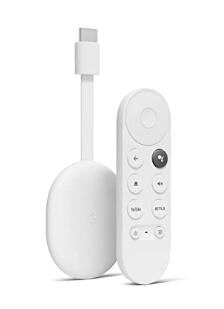 The Google Chromecast features one of the most excellent user interfaces and is the most user-friendly. It may function as a streaming device or mirror your phone, tablet, or PC. You can control, play, and pause your Android device. Compact and widely used. It can work in tandem with the Google ecosystem, so when it is connected to a Google Assistant device, it allows you to command it with your voice.

Voice control: Google assistant through a remote or connected device 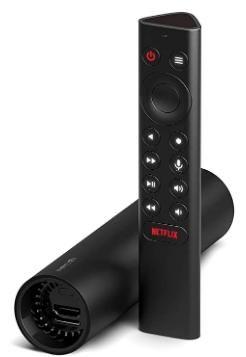 A powerful streaming device. The NVIDIA Shield offers NVIDIA GeForce NOW, which allows users to play games directly on their devices. It also has a 4K upscaling tool for converting HD footage to 4K video and dynamic refresh rate switching. It’s a high-end device. Thus it’s pricey. Furthermore, its storage can be upgraded with an SD card. 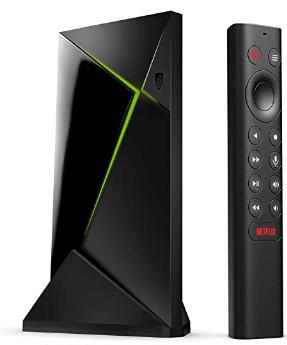 Streaming and gaming devices with NVIDIA GeForce NOW, a tonne of storage, and plenty of RAM. It has a remote finder, a smart hub, and 4K upscaling capabilities. The Pro version is significantly more significant than the non-pro version, but it also has more ports and power, making it more costly. Moreover, the storage may be expanded. 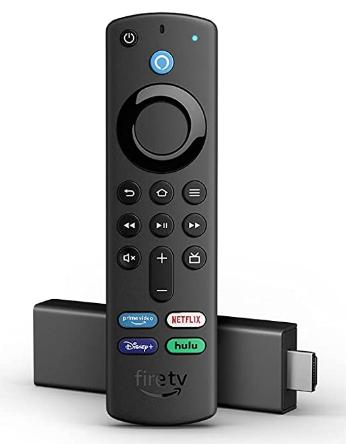 It’s the best overall Android TV box for Indian users. It provides services from a wide range of OTP platforms. Popular platforms like Netflix or Amazon Prime are unavailable on low-end or expensive devices. Thus, the Amazon Fire Stick is an excellent choice if you buy an Android TV Box for mostly streaming Netflix. 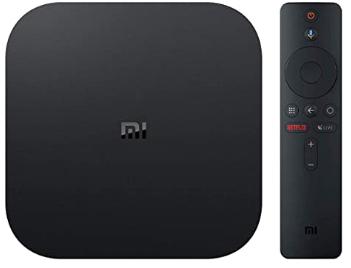 It runs the Android 8.1 operating system, which gives you access to a massive Android ecosystem of apps and Google Cast and Google Assistant for smart home connectivity. The box is straightforward to set up and use, and the remote is similar in that it is simple and easy to use.

Voice control: through the remote 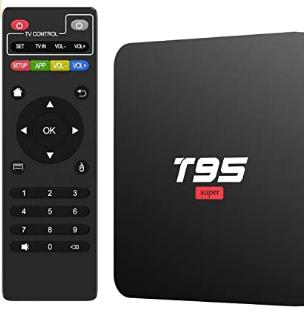 The primary and cheapest Android TV box. It cost just around $30, so don’t expect cool features. It will be perfect if you have an entire TV set up. You won’t be able to see Netflix and Amazon Prime in 4K here because these streaming services only allow certain big box manufacturing companies to stream their 4K content. Moreover, it doesn’t support Dolby sound or any intelligent home integration. It comes with a basic Google remote. 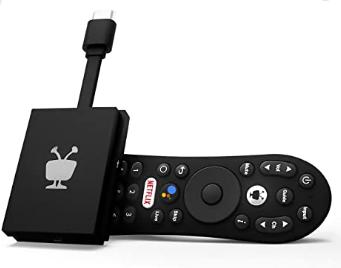 Tivo Stream 4K TV offers a play store and a plethora of licensed OTP platform services. It is similar to the Amazon Fire Stick 4K but with extra features like TIVO’s own service, TIVO Stream, which suggests movies and television programs based on the user’s preferences.

How do I Choose a TV Box?

What Android TV Box Can Do?

Are you looking for the cheapest & higher processor Android TV box 2023 for Android devices? Then it would be best if you bought this high-rated Android set-top TV box. Please share your experience with us in below comment box. 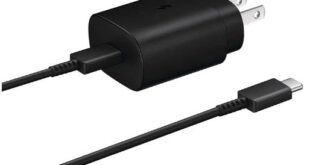 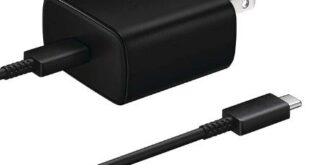