Do you have any idea about next android P release date or android 9 Name? Currently android Oreo 8.1 version is running on Google Pixel, Pixel XL, Pixel 2, Pixel 2 XL and Nexus 6P/5X devices. The XDA developer said Google is staring work on next android P/android 9.0 version. Android P is Google’s next operating system and you’ll get this android P may be august 2018 in your Pixel devices. Check out this new android P rumors and release date.

In most of android devices, you don’t receive more software update in your device. If you have Google Pixel and Pixel XL device, your device updates to next android 9.0 or android P. Google confirm Google Pixel and Pixel XL devices get updates at least 2 years and Pixel 2 & Pixel 2 XL devices get latest software updates for at least 3 years. Check here to check when your Pixel device get next version and security updates. 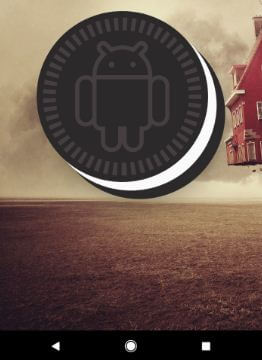 According to android 9.0 rumors, Android P release date in 2018. What’s your guess about android P name or android 9.0 called? This android P update will first available to Google Pixel, Pixel XL, Pixel 2 and Pixel 2 XL devices. What are the features you expect from android P/android 9.0?  And what is the improvement you’ll see on next android 9.0 release.

Read More: How to turn on Gesture navigation controls in android P

Stay and connected with us for latest Android P release date rumors. What would you like to see in android P? Let us know what change you want on android P features. Did you think android P will be better than the android Oreo? 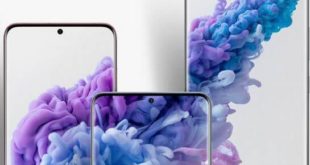 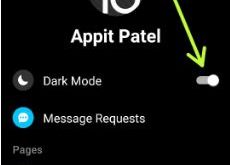 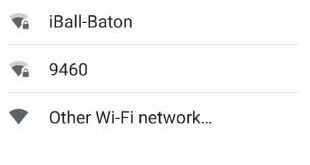 How to Connect Google Home Mini to WiFi