Here you can get list of top 10 best Xbox 360 Sports Games 2017 including NBA 2K15, Forza Motorsport 4, FIFA 15, NHL 15, WWE 2K15 etc. These all Xbox 360 sports games are amazing and interesting Sports Xbox 360 games. You can also get details of players, total team player and personality of all Sports Xbox 360 games player. There are several sports video games for Xbox 360 in the market but below you can get top 10 best Xbox 360 Sports Games 2017. 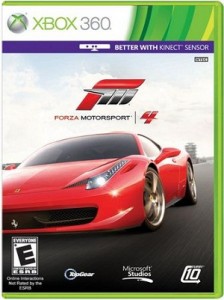 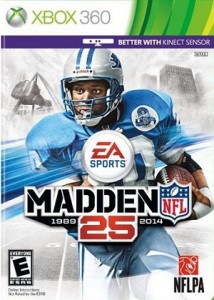 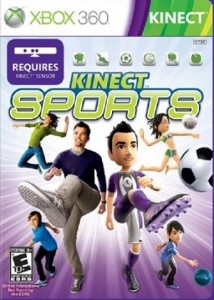 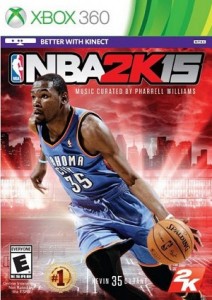 NBA 2K 15 is #1 most dominant basketball Xbox 360 sports game ever. Each 2K heroes team support charity and donations. In the last set which of the team wins receives bonus donation. NBA 2K 15 is a group of 5 best players. 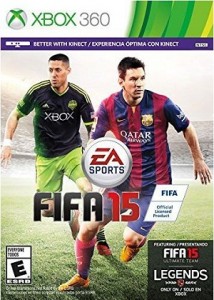 This is best marvelous football sport game like never before. This is worlds most favorite and popular football league. FIFA 15 is #1 best Xbox 360 Sports Games for football. You can also get details of each 22 worlds best soccer players.

NCAA Football 14 is one of the best enhanced and hard running sport video games. This is hard, burst and well fight sport video game. You can improve your running and get the edge without hurdle over defenders. 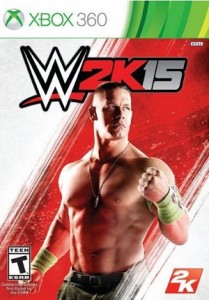 This sports game for action contains great players such as John Cena, CM Punk, Shawn Michaels, Triple H etc. You can create and customize your own WWE superstar and divas, move sets and entrances in this Sports Xbox 360 game. 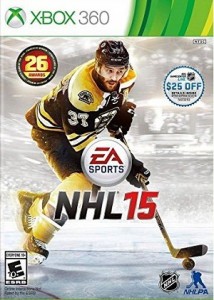 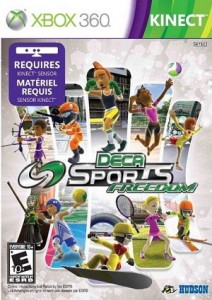 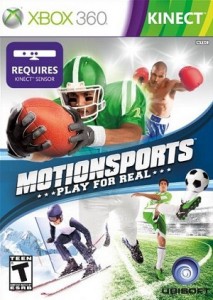 Above you can get top 10 best Xbox 360 Sports Games. Which of the above Xbox 360 sports games would you most like? If you have known other best sports Xbox 360 games then please comment below box.

I'm Arpit Patel, techno lover from India. Bestusefultips is a technology website focused on latest Android news, tricks & tips related android devices, tutorials and videos.
@bestusefultips
Previous How to delete saved videos in YouTube on Android
Next How to Use Split Screen Mode on Pixel 3 and Pixel 3 XL